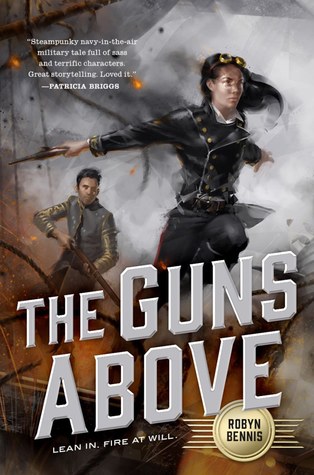 One thought on “Review + Giveaway: The Guns Above by Robyn Bennis”