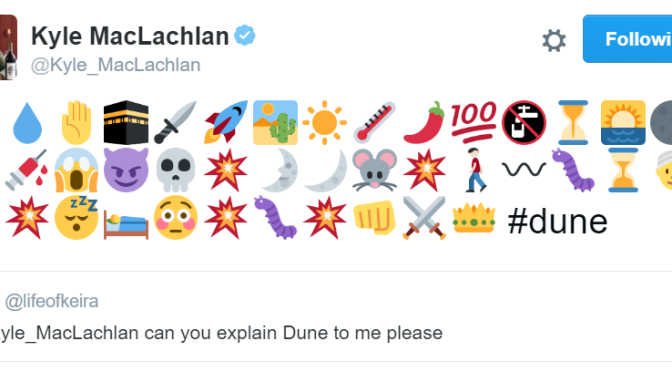 While I’m still slightly concerned that I’m never going to be truly productive ever again, this week was definitely an improvement. Regardless, I didn’t accomplish half what I would have liked to finish. Instead, I finished school shopping for my daughter, read a couple of books, finally watched Suffragette (It was good. I cried.), cooked some meals, and even exercised some in an effort to try and get back into a more healthful routine. All of which is good, but obviously not what I had hoped to spend the week doing.

Still, it wasn’t a bad week, all things considered. The exercise, in particular, goes a long way towards improving my energy level–I’m also quitting Red Bull, which doesn’t help anything (except my chances of developing diabetes, probably)–but the truth is that there just are never enough hours in the day for me to do everything I want. One of these days I’m going to come to terms with this.

The Kickstarter for Ragnarok Publications’ Hath No Fury anthology hit its funding goal this week and has moved along to working towards stretch goals. Meanwhile, editor Melanie Meadors has started hoofing it around the SFF blogosphere to promote the project. You can read her guest post at Terrible Minds and her great interview at Fantasy Book Critic.

Yesterday was H.P. Lovecraft’s birthday, and earlier this week saw the publication of Kij Johnson’s Lovecraft-inspired Tor.com novella, The Dream-Quest of Velitt Boe, which has made this a bit of a Lovecraft[ian]-heavy week in terms of internet reading and listening.

Tangentially related (because there’s a cat in The Dream-Quest of Velitt Boe) is the Wertzone’s post on the cats of science fiction and fantasy.

Mothership Zeta published a look at some of the other companion animals in popular fantasy. I don’t know about you, but I still want a Pern dragon, even after 25 years since I first discovered Dragonflight.

At Ars Technica, Annalee Newitz writes about why Star Trek keeps going back to its roots.

The Establishment covers the evolution of LGBTQ+ YA literature.

There were two movie trailers of note that dropped this week, for Hidden Figures–about black women working at NASA in the early 1960s–and for Arrival, based on the Ted Chiang short story “Story of Your Life.” Both of these look excellent.

Which is mostly a reminder to me that I should get back on track with my Dune readalong, but is also a reminder of how awesome Kyle MacLachlan is.