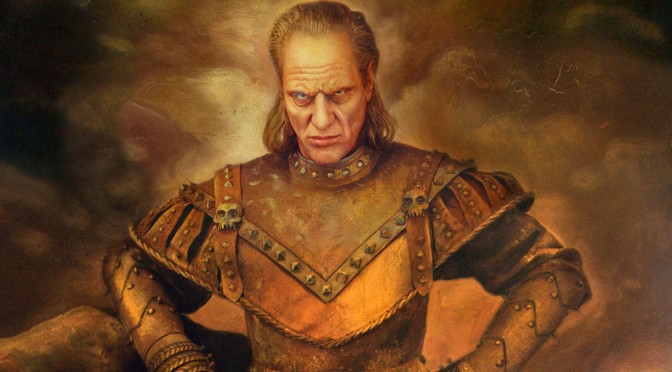 A Softer World comes back from the dead for Halloween.

Publisher’s Weekly has posted their list of the best sci-fi, fantasy, and horror books of 2015.

Strange Horizons finally got around to reviewing season five of Game of Thrones, and I think this is pretty spot-on.

You know how lots of people seem to think that Game of Thrones is some kind of historical documentary? There’s a new university course to help perpetuate that misconception!

Flavorwire has a list of the 20 creepiest haunted houses and mansions in literature.

Speaking of haunted houses, both Jezebel and Motherboard published profiles this week on Margee Kerr, who does science on how and why people experience fear and has recently published a fascinating-sounding book on what she’s learned so far.

If you’re looking for something scary to watch this weekend, Ms. Magazine’s multi-part Feminist Guide to Horror Movies might give you some guidance.

Deadspin will tell you everything you’ve ever wanted to know about the man who played Vigo the Carpathian in Ghostbusters II.

While Gizmodo points out that most Earth-like planets haven’t even been born yet.

Robert Jackson Bennett has some opinions about princesses.

James Davis Nicoll is planning The Year of Tanith Lee.

Rocket Stack Rank looks at the influence of the Locus Recommended Reading List on the Hugo Awards.

jennre has a wonderfully comprehensive post on women in early sf.

At the Barnes & Noble blog, a much less comprehensive but still refreshing list of 6 SFF books challenging gender roles that aren’t by Joanna Russ.

I’m always excited to see another new collection of women’s science fiction stories, and Sisters of Tomorrow looks like it’s going to be a good one.

Finally, and this is big news for writers out there, submissions opened today for Lightspeed Magazine’s POC Destroy Science Fiction issue. I loved Women Destroy, and this year I’ve been greatly enjoying Queers Destroy, so I expect POC Destroy to be up to the same high standards as the rest of the Destroy projects.