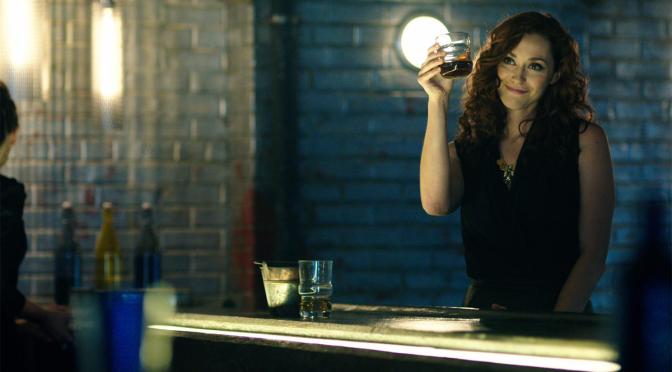 “One Blood” is definitely the best constructed episode of this show so far. It’s not perfect, but it’s a damn sight better than most of the previous half of the season, and it’s the first episode that I’ve finished with a real feeling that the story is moving along.

To be fair, this episode definitely felt like things are moving–albeit slowly–towards addressing the ethical issues of being paid killers for an oppressive government. There are four episodes left in this season, and I’m starting to feel a little hopeful that we’ll get some sort of resolution to all of this stuff. Which would be nice, since there’s still no word on if Killjoys will be getting a second season.