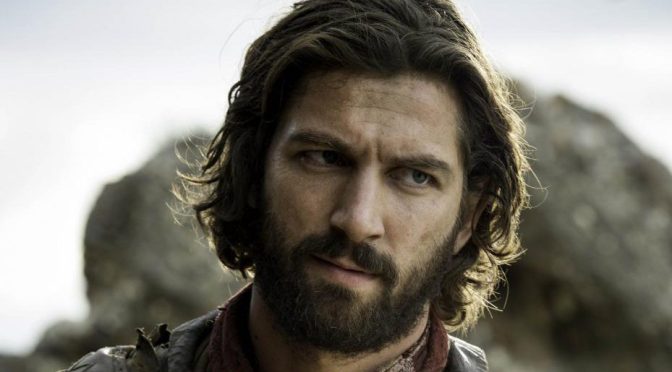 The main theme of my thoughts on last night’s Game of Thrones episode, “Book of the Stranger,” could probably be best summed up as “well, that could have been worse.” In many ways, season six is increasingly proving itself to be an improvement over last year’s stinking garbage fire of a season, but obviously “it could be worse” isn’t exactly a glowing endorsement, either. The good news, I suppose, is that there was some real forward movement in several storylines last night. There were even a few scenes that were really nicely done. However, there is some clumsy (and downright unpleasant, if not unsurprising) tying up of loose ends, a lot of hand-wavy “storytelling,” a some highly questionable (to say the least) messaging.

As always, spoilers under the cut. END_OF_DOCUMENT_TOKEN_TO_BE_REPLACED