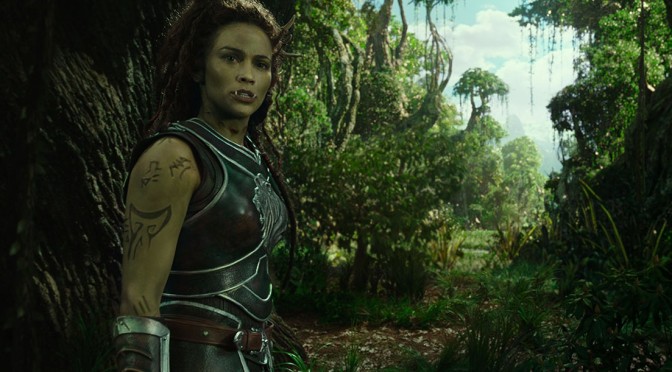 I wasn’t sure about the Warcraft movie when I first heard about it, but now I have to admit that I am beyond stoked about it. I would love to see more female characters, although we get to see both Garona and Draka in this trailer, but I’m just so thrilled with the way this looks I barely even care. If they don’t make this into a series of at least like eight movies, I’ll be very disappointed. Now I just have to make it til June without exploding from excitement.

Speaking of female characters, Sylvanas has been pretty much sidelined entirely throughout the Warlords of Draenor expansion, and in Cataclysm her storyline was partly about how sad she was about not being able to have babies, so I was both surprised and overjoyed to see her kicking ass in the Legion cinematic that was released today. Even more amazing? She’s fighting right next to Varian Wrynn.

This might be my favorite opening cinematic yet. We don’t get to see anything of the new continent, but that could be because the cinematic has green fire on pretty much everything.

I swear, every time I think I’m going to quit this game, it draws me right back in. 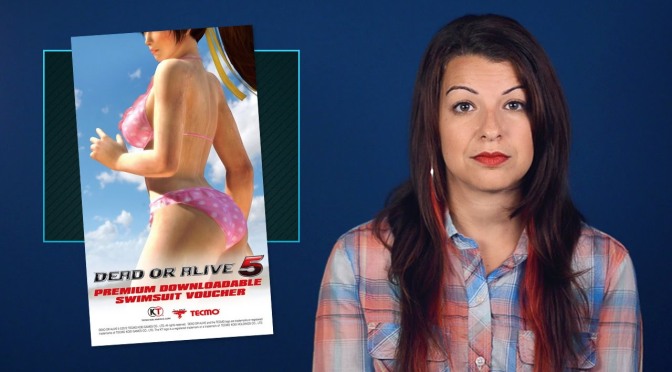 In this nice little addendum to the last Tropes vs. Women video, Anita Sarkeesian discusses a couple of additional ways in which in-game access to women’s sexualized bodies is used to reward game players for actions outside the games themselves. 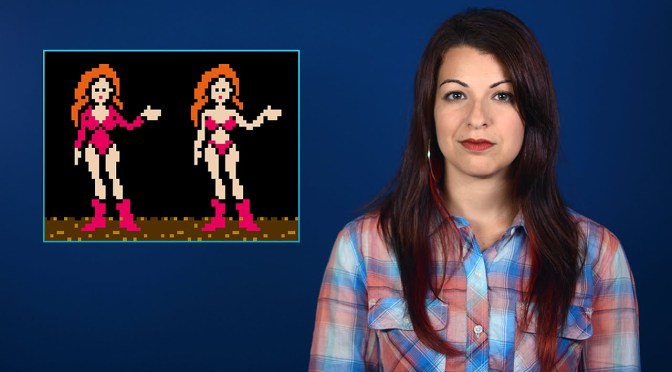 In all seriousness, I think this is probably the best Tropes vs. Women video yet. I mean, finding examples in games of women as rewards is pretty much like shooting fish in a barrel, the implications of the trope are pretty straightforward, and the effect of this treatment of women seems fairly obvious. It’s not rocket science. But still, I think Anita Sarkeesian knocks this one out of the park.

And I love that she starts with Metroid.

And I love that she ends with discussing male entitlement and anti-social behavior more generally.

My only real complaint about this one is that I felt like Anita spent even more time than usual qualifying her statements, repeating disclaimers, and restating caveats. I know the idea is to head off some common complaints at the pass, but there will always be a never ending supply of assholes complaining about these videos no matter how much she bends over backwards to show how reasonable and thoughtful she is and how much she’s definitely not attacking all games and gamers everywhere ever. I swear, there was even a Not All Men statement in this one. I mean, really? Why bother? 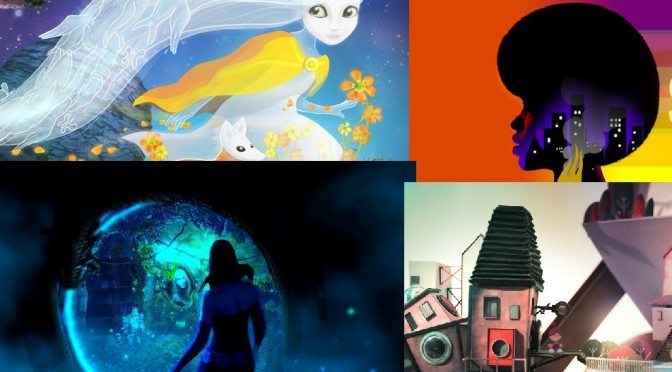 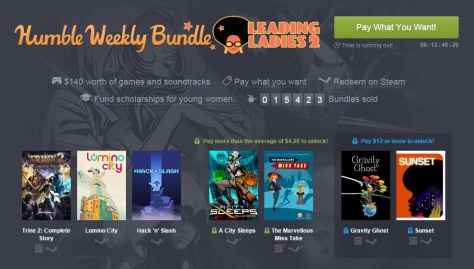 So, I just bought this, mostly to get access to Sunset, which looks amazing. Gravity Ghost, Trine 2, and Lumino City are all gorgeous to look at. Hack ‘n’ Slash is an interesting concept, although I have some concerns about the execution. I’m not super excited about A City Sleeps or The Marvelous Mistake, but you get them if you pay enough for Gravity Ghost and Sunset.

All in all, it’s a solid bundle, and I really think it’s going to be worth $12 just for Sunset. Also, this bundle is supporting the Girls Make Games scholarship fund, which is a great cause.

If you’re still not sure about it, watch the trailer for Sunset and then go buy it.