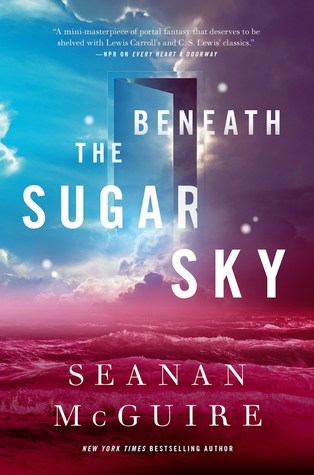 2 thoughts on “Book Review: Beneath the Sugar Sky by Seanan McGuire”