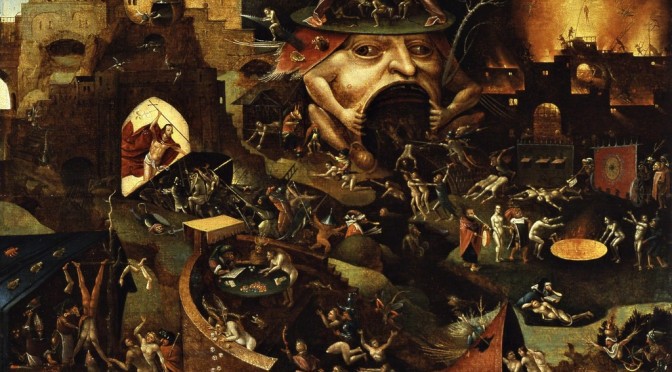 Well, this week was an absolute nightmare hellscape of a time for me, mostly because of parenting stuff. Teenagers are hard, y’all.

At least this week it, was. And the coming week doesn’t promise to be much better. I’m far behind on writing about, well, everything I want to be writing about these days, and I’ve pretty much given up on meeting any NaNoWriMo goals. Tomorrow, I’ll be wrapping up my post on this past week’s episodes of The Shannara Chronicles, and the next couple days will be–hopefully!–some book reviews and maybe a themed list or two. I don’t think I’m doing any major cooking this week, and with Star Trek: Discovery on hiatus, I’ve got some extra time on my hands, or at least some time that ought to be extra if I wasn’t so behind on things.

Wednesday, Godless comes out on Netflix, and I’m thinking of writing about that between now and January 7 when Star Trek: Discovery returns. I haven’t read much about the show, but the trailer looks promising;

Between the description of it in this Book Riot list of 6 Native American Cookbooks and this excellent interview with chef/author Sean Sherman, The Sioux Chef’s Indigenous Kitchen has jumped to the top of my list of things I need for my kitchen.

If watching the news isn’t enough for you, LitHub listed 30 Dystopian Novels By and About Women.

Martha Wells’ speech from the World Fantasy Awards is a must-read.

So is Fonda Lee on non-medieval epic fantasy.

At the Book Smugglers, 5 Things You Need to Know About Fisher of Bones by Sarah Gailey.

I’m finishing up Molly Tanzer’s Creatures of Will and Temper tonight, and it’s wonderful. You should read it, but also be sure to read her essay on mining her Victorian setting for a new, fresh story over at Terribleminds.

Every interview with Ursula K. LeGuin is a delight, and there’s a new one at the LA Review of Books.

Apex Magazine has an interview with S.B. Divya.

Tor.com has helpfully collected links to all their 2017 short fiction in one place.

Finally, there’s a great new trailer for A Wrinkle in Time, as if I wasn’t already anxious for spring to arrive: