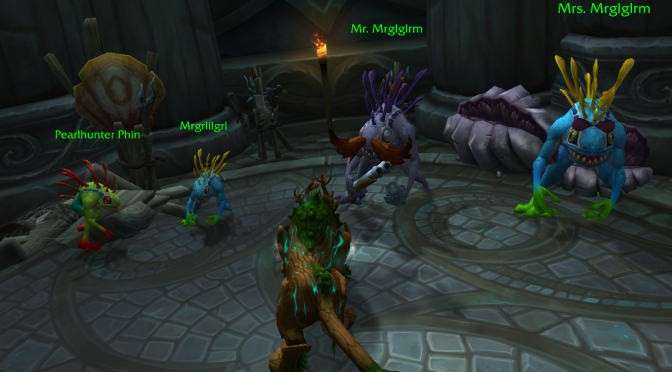 After basically a full week of having the cold from hell (brought into the house by my daughter; thanks, kid), I’m finally on the mend, though by no means well. I did accomplish a couple of things this week, mostly some short reviews on Goodreads of some of the things I read over the summer, though I did also put together a list of most of what I’m planning on watching this fall, even if I haven’t decided what shows I’ll be covering in-depth. My guess is that I’ll definitely be writing about Lucifer–there’s no way that the arrival of Lucifer’s mom won’t give me plenty of material for feminist analysis–and Supergirl. Probably I’ll keep writing about Ash vs. Evil Dead, although I’m not really terribly excited about the new season, and I’m hoping to tackle Westworld. Sadly, the shows that I’m most excited for (The Expanse, iZombie, American Gods, Star Trek: Discovery) are all ones that I have to wait for til next year.

This week, my plan is to wrap up whatever reviews of my summer reading I can get done between Monday and Friday, and then I’m giving myself permission to just give them a star-rating on Goodreads and move on. I got so behind on things the last few months with so much travel and stress, and I think it’s gotten to the point that being overwhelmed by the backlog is itself a barrier to productivity. So this gives me an end in sight to all the negativity and anxiety of the summer and a clean slate as we move into the new season. I will also, by the end of the week, be posting my fall reading list, which should get me through the end of 2016. I expect the coming week to be a relatively busy one, but with the goal of making things easier going forward.

Because I’ve been so sick, I’ve not been doing a ton of internet reading this week (although I did help a lonely murloc find love in World of Warcraft), but I did read a few interesting things.

I’ve only been sort of peripherally aware of the discourse surrounding this Lionel Shriver nonsense–I mean, my goodness, it seems as if some entitled pseudointellectual white author publicly humiliates themselves on a weekly basis these days, but this one is a doozy. This weekend, however, I’ve made a point of reading up on it, at least a little bit. Judging by the perenniality of these events, I figure those of us with any privilege whatsoever can never learn enough about cultural appropriation and identity.

Margaret Atwood did a Q&A at io9.

Foz Meadows’ “How to Suppress Female Characters” is probably my favorite thing I’ve read this week.

Book Riot lists some of the coolest-looking feminist coloring and activity books I’ve seen in one place.