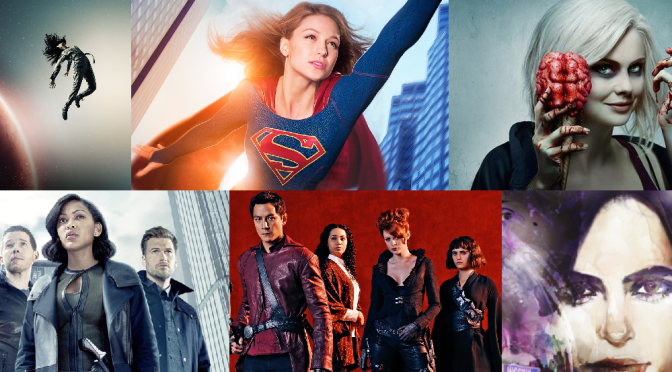 The Hugo Awards’ Best Dramatic Long Form and Short Form categories are probably the ones that I’m most ambivalent about, to be honest. However, they are also the categories in which I think I’ve probably consumed the highest proportion of eligible work. When I look back over the last year, I have to admit that I’ve watched an awful lot of television, and I’ve seen all of the Hugo-eligible films that I’m likely to enjoy. It’s probably too late for most folks to actually sit and watch however many hours of material I’m about to recommend, but here’s what I think was the best of the genre film and television I watched in 2015.