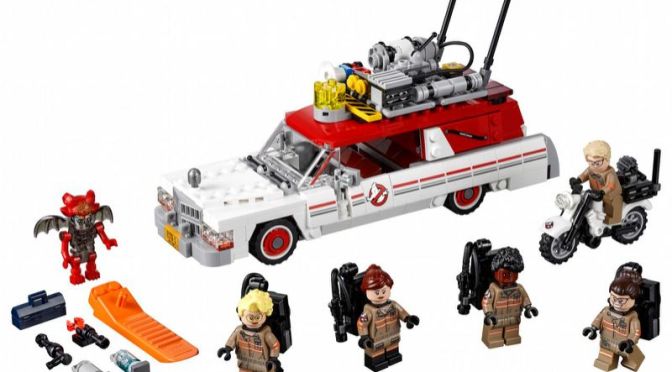 We’re properly into literary awards season now, which is exciting. 2015 was really an excellent year to be a reader of speculative fiction of all kinds, and with any luck we’ve left some of last year’s awards season ugliness behind. If you’re nominating and voting on any awards this year, or just want to catch up with some of the best of 2015, the Locus Recommended Reading List is up.

Some of the Best of Tor.com 2015 is available for free download if you want to brush up on some of last year’s best short fiction.

Fran Wilde wrote one of my favorite novels of 2015, Updraft, but she’s also got her own excellent longlist of works to check out in time for Hugo nominating.

Aliette de Bodard’s The House of Shattered Wings was another one of last year’s most interesting new novels, and her recommended reading list is also worth checking out.

While the nomination process for the Hugos is just beginning, some other awards are already being given. This week, it was announced that two fantasy novels–Sabaa Tahir’s An Ember in the Ashes and Victoria Aveyard’s Red Queen–won People’s Choice Awards. And Kai Ashante Wilson’s superb novella, The Sorcerer of the Wildeeps, won the William L. Crawford Fantasy Award.

In other recommended reading list news, the Young Adult Library Services Association has released their 2016 list of Great Graphic Novels for Teens.

Meanwhile, David Benioff’s list of ten favorite books couldn’t be any more exactly what I would have expected. He’s a sadly laughable stereotype, but this explains a lot about why Game of Thrones is such a mess.

Speaking of Game of Thrones, Mythcreants lists 5 Signs Your Story is Sexist.

Lightspeed’s POC Destroy Science Fiction is still short on a couple of its stretch goals, but there’s 13 days left to back the project.

The UB Reporter has a great profile of Nnedi Okorafor.

Earlier this week, SF Signal published a wildly offensive post by Amy Sterling Casil: “We Are All Disabled”. It provoked an immediate outraged and disappointed response, and was quickly removed and apologized for by both SF Signal (good) and Sterling Casil (notably less good). Foz Meadows in “Empathy is Not a Disability” and Jim C. Hines in “No We’re Not All Disabled” took on the most problematic elements of the original post, which was just a total disaster.

There’s an interesting piece over at Lit Hub about “The Rise of the Literary Binge Read.”

Melissa Benoist wrote some this week about what her role as Supergirl means to her.

In this month’s Uncanny Magazine, L.M. Myles writes about the “Quest for an SF/F Grandmother.”

V.E. Schwab’s A Darker Shade of Magic could be coming to television.

A documentary about the life and influence of Ursula K. Le Guin has blown past its initial Kickstarter goal.

Arthur Rackham’s Alice in Wonderland illustrations of are gorgeous.

Lego revealed their new Ghostbusters sets. I know what I’ll be doing on July 1. Although it sadly won’t be this amazingly rad, but very expensive 4634-piece Ghostbusters firehouse.

Finally, the new trailer for Kubo and the Two Strings finally shows a little more about the actual story: