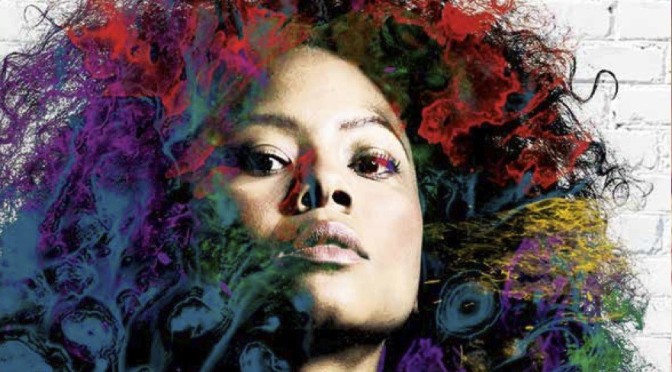 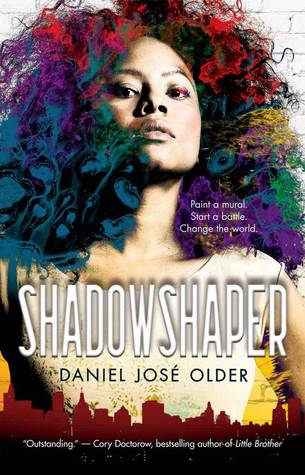 One thought on “Book Review: Shadowshaper by Daniel José Older”