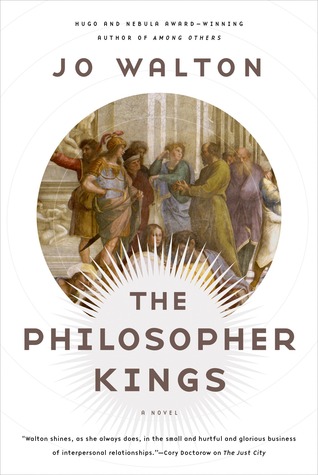 3 thoughts on “Book Review: The Philosopher Kings by Jo Walton”